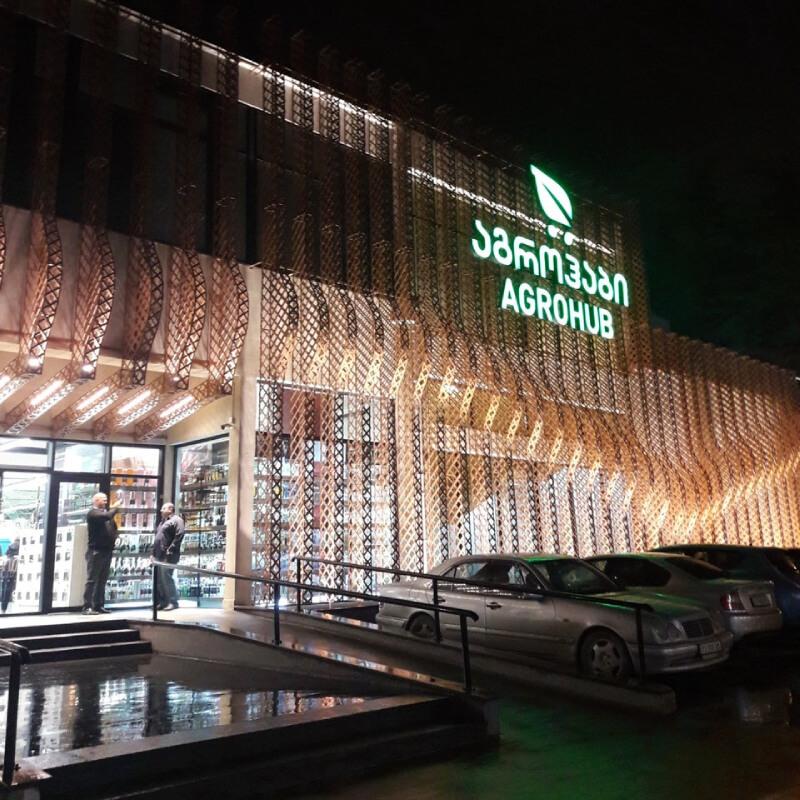 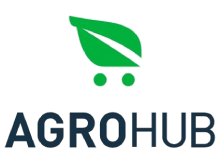 Years on the market:

AgroHub is the first vertically integrated retail company in Georgia to offer organic groceries – both domestic and imported. The notion of production facilities came from the original mission of the company – to ensure access to food of the highest quality. That's why AgroHub took over the control of production and its offerings to customers at every level – from the purchase of raw materials to sales planning. This, in turn, has created efficiency challenges that LEAFIO has helped solve.

AgroHub was founded in 2016, and today it is a well-established company :

By the time the optimization implementation had started, AgroHub had already used an ERP system with deep analytics on inventory, cost, operational processes, finance, and had established full production and trade cycle management.

Inventory management challenges were revealed during AgroHub's active scaling phase and were primarily connected to inaccurate orders since the ordering process was decentralized and manual. This led to:

AgroHub considered multiple inventory optimization vendors, and the majority of them did not fit the requirements:

Some of them did not have smart algorithms for auto-ordering, and the problem for the buyers would not be solved. Some solutions consisted of a number of disparate modules, which led to the understanding that it was unlikely to simplify already complex production and sales processes due to the growing number of control points.

Individual solutions proved to be prohibitively expensive and too functionally complex to implement, while AgroHub was looking for the optimal balance between the cost of the solution and the clarity and speed of its implementation in the business.

During the search, the company management sought the advice of several of their partners in Georgia who had already used LEAFIO Inventory Optimization and noted the following.

The thoughtfulness of the solution, which combines the functionality, aesthetics and ergonomics of software inventory management in a single cloud environment. The latter fact was also noted as a separate convenience, because it allows an unlimited number of users to access the platform tools not only in the workplace, but from anywhere in the world where there is internet access, directly from the browser, without any additional programs and settings.

Competitive pricing policy for the subscription and implementation, the quality of the training, the level of professionalism and customer focus of the support staff, who constantly meet and exceed expectations, were also important factors that tipped the scales in LEAFIO's favor. The first store that was launched as a pilot further scaled to the entire chain after receiving positive results.

Meet your demand every time

Like-for-like analysis of the first three months, in comparison to the same period last year, revealed:

These figures were achieved primarily by reducing errors and supply chain disruptions due to the conversion of orders to automatic mode. More accurate than manual, optimized for the current dynamics of demand auto-ordering of goods – in our case, these are:

"For me, retail automation is first and foremost about less chance of error in tracking sales and order planning. And LEAFIO Inventory Optimization proves this convincingly in our business practice,” he adds.

GUIDE «How not to Fail in Selecting an Inventory Optimization Tool»

YOUR REQUEST HAS BEEN SUCCESSFULLY SENT